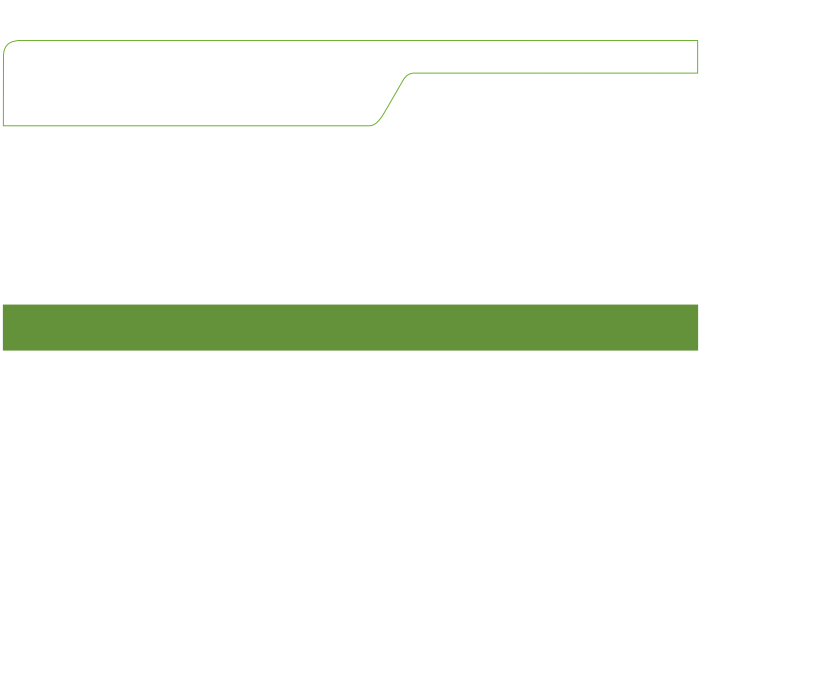 Home Contact Us About Us Gallery Music Links Listen Now 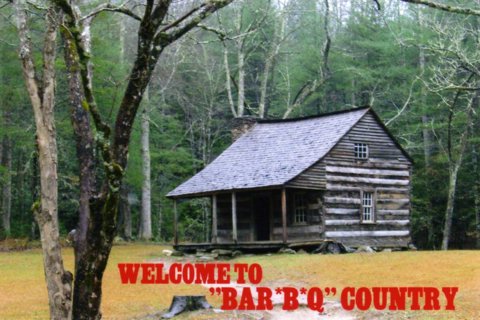 Bar-B-Q Country….formulated on the North Coast of NSW while working Community Stations Cow F/M Casino and Lismores 2NCR F/M in the ‘90s “Tubby” is now based back in his hometown area of the Central Coast (about an hour north of Sydney) and is heard on Todays Country 94.1 every Wednesday night 6.00 to 9.00 P/M…on the web at : www.todayscountry94One.com.au

Over the years many friendships have evolved, and listeners world wide are aware that

“IF IT’S COUNTRY…IT’S ON BAR-B-Q COUNTRY”

….tune in to the Country Music Archaeologist …….

Raised on a Citrus   property at West Gosford, his father was a great "bathroom baritone", and this rubbed off with family evenings around the pianola, boy scouts etc ... Growing up in the '50s also exposed him to a period of musical explosions which are forever in the psyche of  various genres... old Country singers like Bill Haley, Elvis Presley et al moulded many peoples perceptions of entertainment.

Possibly the McKean Sisters (Heather & Joy) programme "Melody Trail" which aired on radio Saturday evenings prior to a three mile walk to the bus for Saturday night at the "flicks" (movie theatre) was a catalyst for "Tubbys" initial interest and later obsession with Country.

After schooldays  he attended the Army School of Music in Balcombe , Victoria , but this career choice was cut short by a horrific car accident, leading to discharge and more choices... after nearly eighteen months in Hospitals he chose Nursing as a career path with the Health Commission, with Intellectually Disabled and Psychiatric fields.

Whilst at Peat Island Hospital as the Recreation Officer, he organised social and therapeutic activities for the clients, which led to an introduction to the Central Coast Country Music Association in the '70s, and as in the movies, the rest is history!!

From organising, performing, emceeing, his love of the genre exploded, judging at talent quests and involvement at all levels found him hooked... After twenty years of mixed activities he found an opportunity to join radio, and since then has had the privilege of introducing many facets of Country to the airwaves.

His first overseas trip in '89 gleaned him friends and contacts which have over the years, integrated with many other journeys, blossomed!!

Countless parcels, letters & e-mails now flood his home, and his workload since retirement in '87 has grown to a sometimes exhausting level.. but.. he enjoys!

Amongst Australian & American artists he has a plethora of people with whom he shares news, views and interests... always looking for information, some of his friends gave him the title of  "Country Music Archaeologist", as he is forever digging up facts and anecdotes to pass on to his listeners.

Back in 2002, a CD he received from the U.S. immediately caught his attention... here was a sincere dedicated exponent of the genre who travelled the world, and he was Japanese!! Hank Sasaki (the Japanese Cowboy) & "Tubby" became instant friends and Hank now regularly come "Down-Under" and shares his love of traditional & progressive music with fans and artists. He even wrote a song, "Hank, Lefty Slim Dusty & Me" to explain how pioneers shaped his direction. If it's Country, it's on "Bar-B-Q" Country!!!!  that is his catchphrase!!

Every Wednesday evening  from 6.00-9.00 is Bar-B-Q Country, and "Tubby" delivers a varied mix of the old, new, unheard of and the outrageous, along with current favourites, interviews and news from Australia and overseas... as Charlie Daniels mentions on his station ID... "if ya don't tune in, we're gonna come and get ya"!!!!

From the Carter family to Kasey Chambers, there is a great selection on the menu at "Bar-B-Q" Country.... come on in for a feed, you'll be satisfied!! 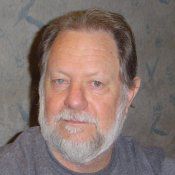